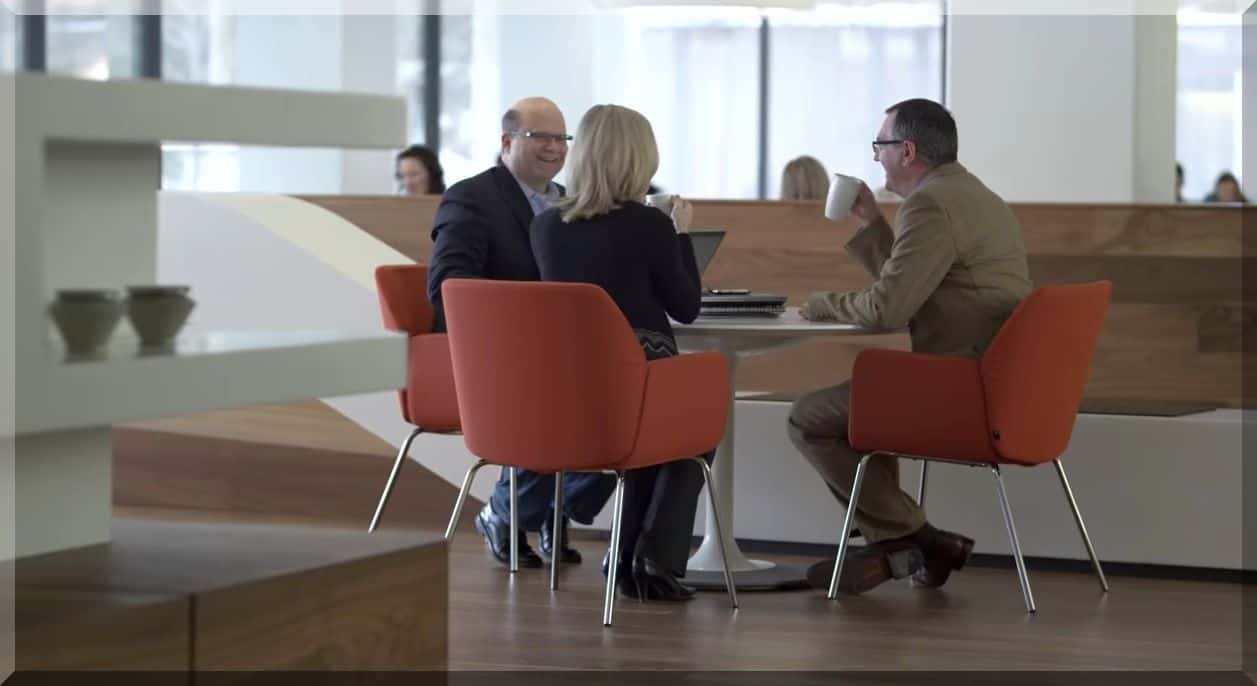 Do you want to sell company shares?

Selling shareholder shares – This requires some framework conditions that must be observed. We have compiled some information on the legal and tax background for you here. Make use of the practical experience.

Valuation of the GmbH shares upon sale

An important question: How can the company shares be valued so that a sale is also worthwhile. What conditions do you have to meet with regard to the other shareholders.

What tax burden do you have when selling your GmbH shares?

What is left to you when you have the tax office "behind" you? What are the options. We have the answers.

A GbR (partnership) or a GmbH (corporation) is founded by a person, i.e. a future partner. In practice, however, there are several participants who come together when setting up a company. Both variants have different effects on liability, for example in insolvency law. As a rule, a partnership agreement is created with the assessment of legal advice.

The effects are often only recognized in the course of ongoing business operations. If the entrepreneurs do not follow a common strategy, conflicts can arise between the partners. Therefore, a necessary tax and legal consideration of such a partnership agreement is mandatory. Let's take a look at the legal and tax consequences together.

Case study: You are an entrepreneur in a company with one or more partners. Due to new personal framework conditions, you would like to end the partnership and sell your company shares. Now it is time to check how your company shares are valued and when they can be transferred. 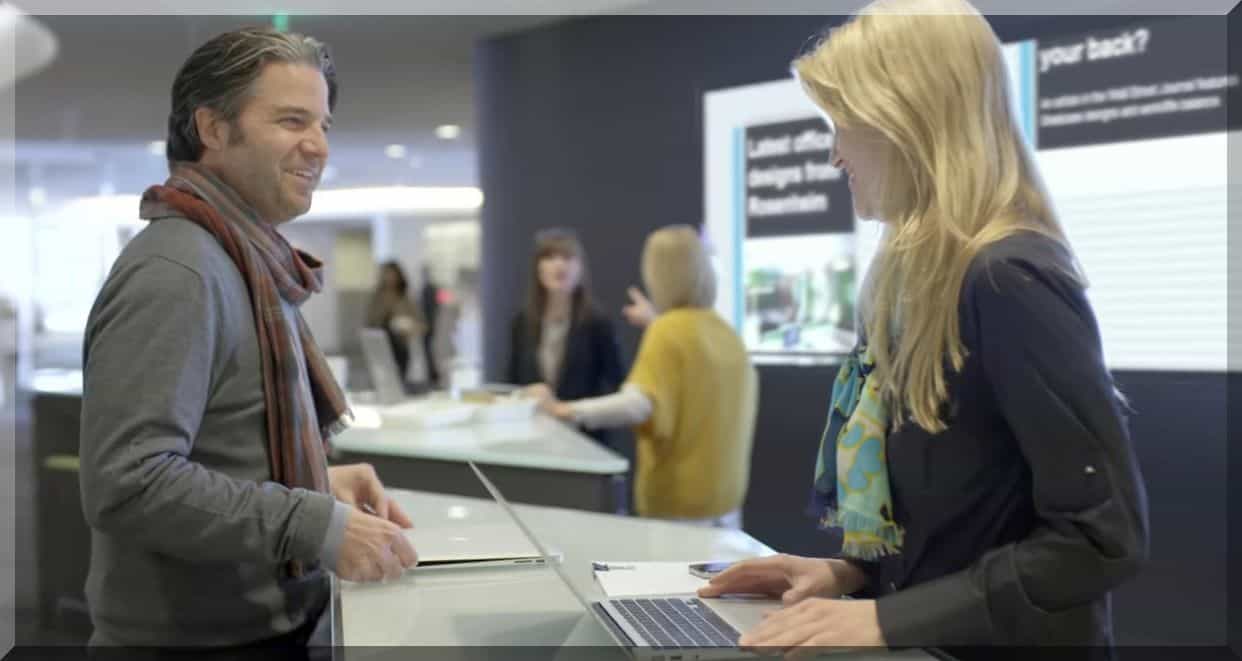 Overview and table of contents

It is not uncommon for an entire company to be sold. There are different possibilities for this. The trend is to use online company exchanges to sell a company. At best, seek advice from an M&A expert.

For the OHG (general partnership) or the KG (limited partnership), the same conditions apply to the sale of shares as for a GbR. If all other shareholders agree, the sale is possible. So there is no difference in viewing here. The written form has to be kept and a shareholders' resolution has to be published. The sale is only possible if the other shareholders agree. If only one shareholder does not agree to the sale, the shareholder shares cannot be sold. Of course, this means that you have to approach your partner in any case and negotiate the appropriate options. You must therefore convince the other partners to agree to a sale.

However, deviations from this can be made if such a case has already been regulated in the partnership agreement. For example, an agreement could be that the majority will decide when the shares are sold. So here there is a contractual freedom for the structuring of the majority shareholding.

Note: The transfer of company shares is possible without adhering to a special form; notarization is not required. Even so, you should always seek legal advice. It is best to have two independent lawyers check the conditions. Then you can count on the best result and counter the results.

How can you sell your GmbH (limited liability company) shares?

The sale of GmbH shares is free. Therefore, this case is easier to implement than with the GbR. Of course, the partnership agreement is also the basis here. Are there any regulations on sale or to read the right of first refusal by the other shareholders, the corresponding conditions then apply. In many cases the sale to third parties is not permitted if the co-shareholders cannot agree. Be sure to have a lawyer check such conditions. This will help you avoid disagreements. The consent of the other shareholders is necessary if parts of the company's shares are to be sold. In this case, the simple majority is decisive, whereby the seller of the shares also has voting rights. So it is partly your negotiating skills that open up the opportunities for you to sell. 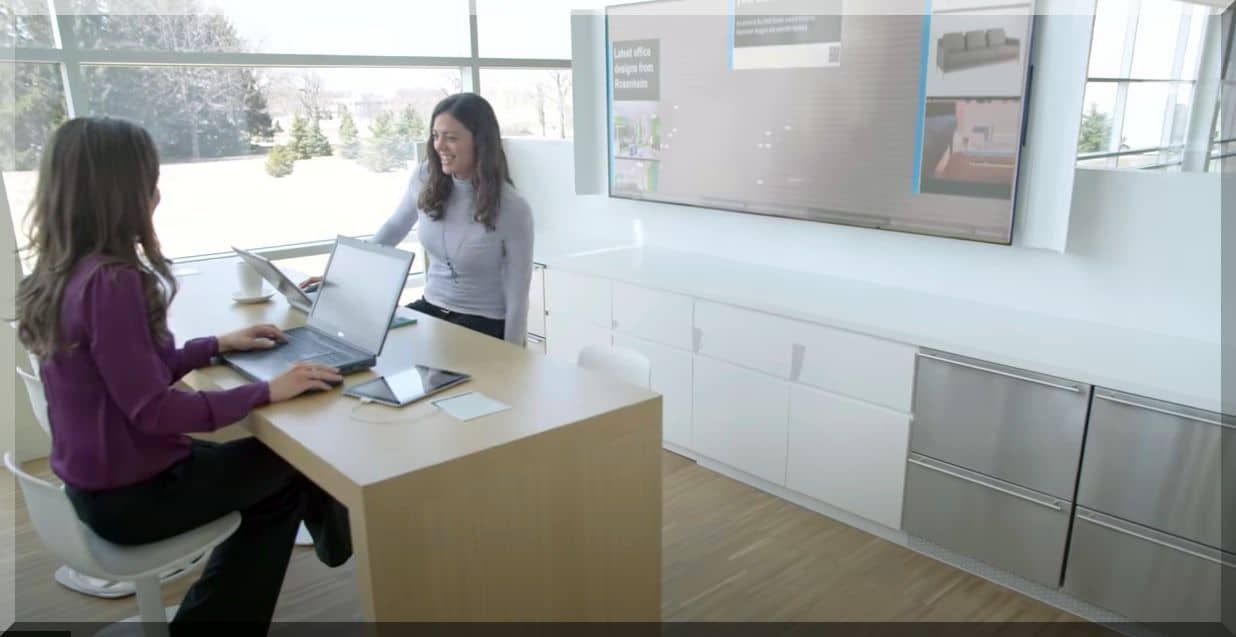 Practical tip: If you seek a conversation with your partners early on, you will save yourself unpleasant discussions. A company in any legal form needs a common strategy for all partners that they can follow. Only in this way can the company continue to be successful and at the same time increase the value of your company shares.

Can company shares be inherited?

An exciting question is: Can company shares also be inherited? The answer is yes. Company shares can also be passed on within the framework of legal succession. In practice, however, the two cases for the GbR and the GmbH are treated differently.

With the death of a partner, the GbR is dissolved, but initially it remains the full owner of the company. The dissolved company is therefore transformed into an identical unit of activity in the form of the liquidation company. Its purpose is to distribute the existing assets – after payment of the debts – to the shareholders and thus proportionally to the community of heirs.

Note: What about a two-part GbR?

In family businesses in particular, the question often arises of what happens to the business shares of a deceased partner. The testator's shares generally go directly to the estate. If several people are available as heirs, the shares are available to them as a whole. This means that they can only exercise their membership rights in the GmbH together. This free inheritance is often undesirable, especially in family businesses. It is important to prevent heirs from outside the family or inexperienced in business from becoming shareholders. However, it is not permissible to exclude the free inheritance of the shares in the GmbH statutes. The only remedy here is provided by regulations on compulsory assignment after inheritance or the withdrawal of shares.

Practical tip: Make sure you have clear relationships as early as possible at the beginning of your self-employment. Demographic change is also coming faster than expected for you as a shareholder. In the course of your business, this point may change over and over again. In family businesses in particular, company succession is always an important issue. Here ed was not only about inheriting but also about finding a suitable successor. It is not uncommon for it to come from one's own family but as an external person.

The free transferability of company shares

Whoever sells his company or shares in a company makes a profit. This is taxable. With the transfer of economic ownership, the key date is set on which tax is due. The time at which the purchase contract was concluded or when the legal ownership has passed to the new owner is independent. For the calculation of the tax it is therefore not relevant when the seller received the money. There are two different situations that are considered and have a tax implication. You should take this into account in your planning so as not to unnecessarily neglect times and deadlines.

Practical tip: The tax office always wants to earn money. It is best to look for two tax consultants with foresight and let them work independently of each other. This gives you the opportunity to weigh up the strengths and weaknesses of an individual consultation.

The more than one percent rule when selling a stake

The profit from the sale of the shares must be taxed if the stake is at least one percent. This is essential and clearly defined for participation. A period of five years is considered. The participation may have been less than one percent during this period. The length of the significant holding is then not relevant. Of course, there is another point to consider: If a donation has been made or the participation is sold on the same day, then exactly the same rules apply to the business shares.

The under one percent rule when selling a stake

If it is a GmbH, the stake below one percent is rather insignificant for tax purposes. The profits from the sale of the company shares are 25 percent flat-rate taxation. The usual surcharges such as church tax and soli fee are added.

And after the sale? Have the profits of the shareholders' shares paid out

What point in time has to be considered for the sale of the shares?

If the shareholder does not sell his shares at the turn of the (business) year, the question arises as to the profits that are subsequently distributed. For example, if the sale takes place in July and the annual financial statements after December generate profits, the seller must be considered here. What proportions? The partner has a contractual obligation that he can assert against the buyer of the company shares. Which profits are distributed? The profits are only distributed proportionally for the time in which the seller was still a shareholder.

The buyer receives profits: An explanation for you …

A buyer becomes a new shareholder and thus takes over the profits of the departed shareholder. The decision on the appropriation of profits is decisive for this. This must be officially reported and communicated to all shareholders.

Decision on the appropriation of profits: Imagine that the company in which you are partnered has made a decent profit for the year this financial year. Now, of course, you have to think about what happens to the money. The starting point for the statement of appropriation of profit is the annual surplus resulting from the profit and loss account. In this case, of course, we only count on the profits. A special approach applies to losses. One question, however, remains open as to whether the old shareholder is not entitled to the payment, even though he was no longer a shareholder at the time of the profit distribution. A distinction is made here between the distribution of the profit in the internal relationship and the allocation of the determined claim to profit. The status of the capital share at the beginning of the financial year, the result of which is to be distributed, is decisive for the calculation of profits. If a co-entrepreneur leaves a partnership with a different fiscal year, the profit is drawn in the calendar year in which he leaves.

For many years I have been writing articles for the area of ​​company exchange, company succession, company sale and company purchase. I am an M&A expert and a passionate consultant.

Workshop: Succession for owners and owners of companies

Insolvency (!) What is that? Insolvency portal gives overview …

Selling a company: Your next steps quickly and safely – Guide

The company valuation explained by an example ..

Apple’s AR glasses: How Apple will change the glasses market …

Any cookies that may not be particularly necessary for the website to function and is used specifically to collect user personal data via analytics, ads, other embedded contents are termed as non-necessary cookies. It is mandatory to procure user consent prior to running these cookies on your website.