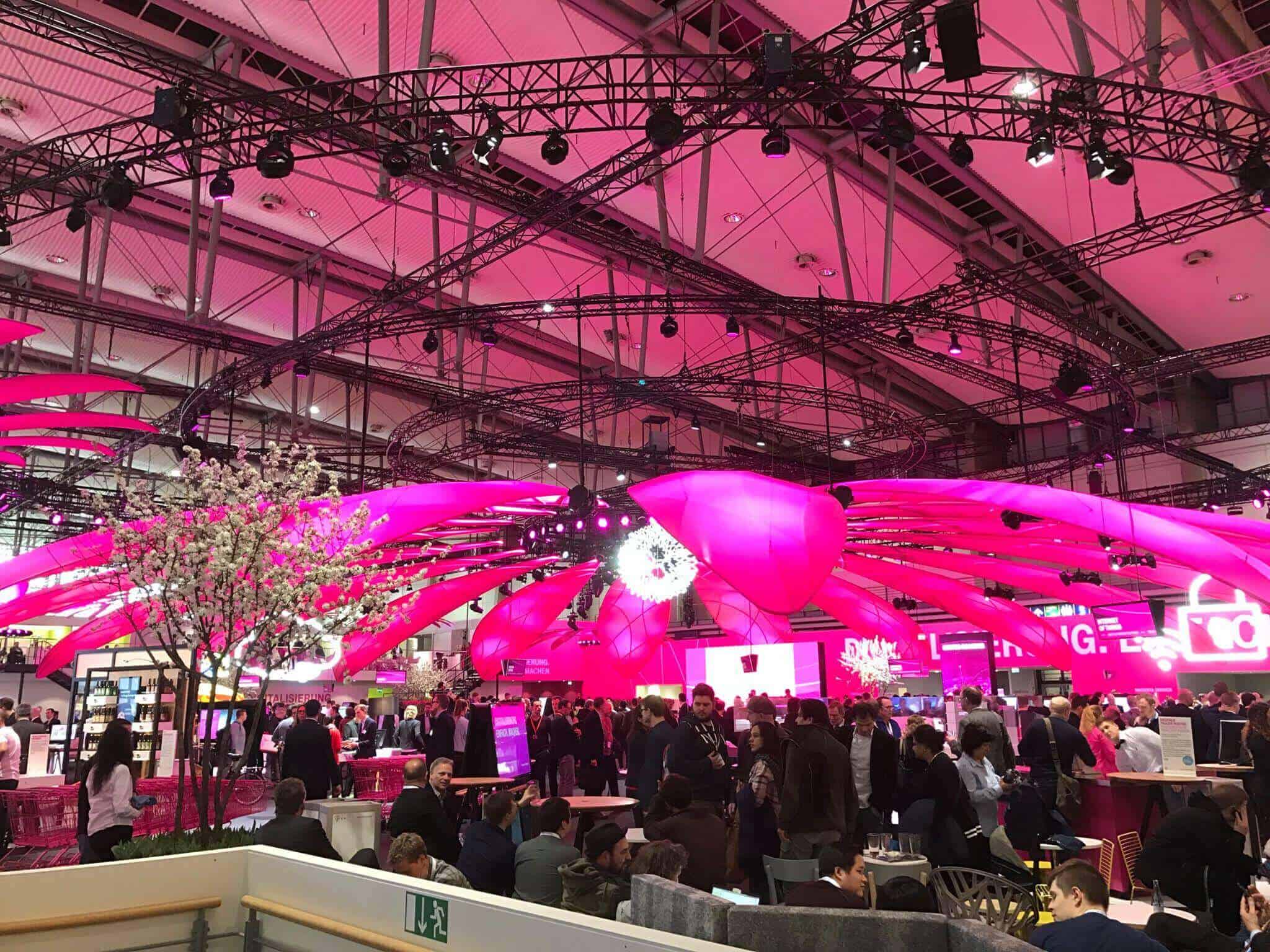 … are looking for takeover candidates and majority shareholdings in Germany. Investors from China have increasingly focused on investments for companies in Germany.
China investors in Germany
Market overview of takeovers and majority interests 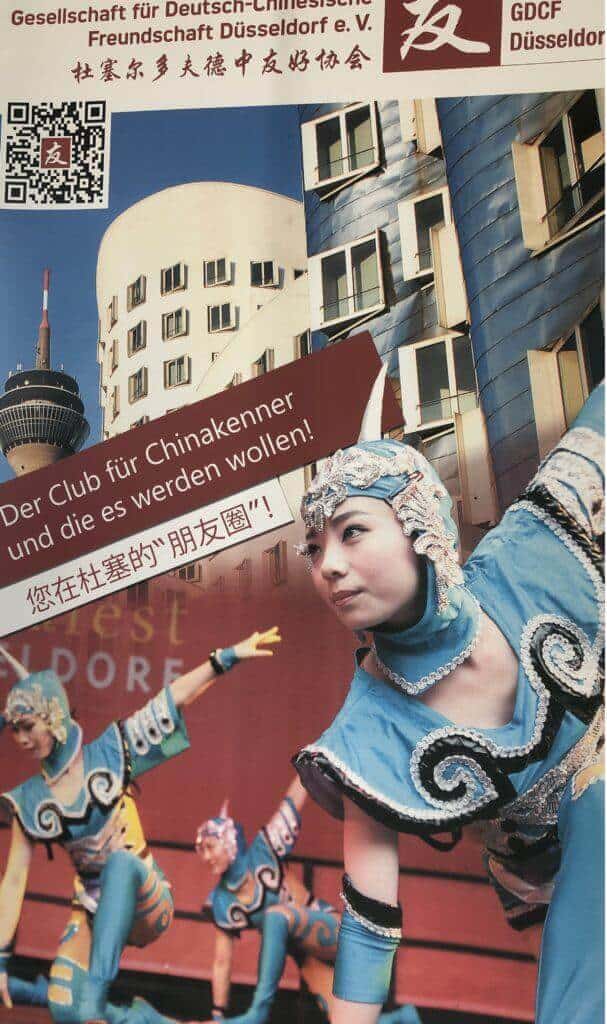 a, there are industries that promise exponential growth for the coming years. For example

Investors from China in Germany

Investors from China focus on the German market

the construction industry. In contrast to the European market, high growth rates are expected in Asienen and especially in China. Why? In China, the majority of the population still lives under one roof over several generations. So it will come in the next few years to a massive change in the construction industry. Young families insist on their independence and want to build a new house as part of their marriage plans. Of course, this process does not only work in-house, but contractors are also commissioned. Just to expect increased sales at these companies. The profits are not only invested in China itself, but the companies invest in Europe and especially in Germany. The simplest case is the investment in land but more and more German companies are being bought. This is not necessarily about the know-how or the operative business of the takeover candidate, but about pure financial flows.

For many years I have been writing articles for the area of ​​company exchange, company succession, company sale and company purchase. I am an M&A expert and a passionate consultant.

▶ Apple’s AR glasses: How Apple will change the glasses market …

Any cookies that may not be particularly necessary for the website to function and is used specifically to collect user personal data via analytics, ads, other embedded contents are termed as non-necessary cookies. It is mandatory to procure user consent prior to running these cookies on your website.